What is The Difference Between Ball Valves and Globe Valves

Ball valves are the most common type today, but houses of any age can contain Stainless Steel Gate and globe valves. Whether you're installing a new valve, replacing an old one, or just want to learn more about the plumbing of your home, it's important to know the difference between ball valves, gate valves, and globe valves.

Ball valves are valued for their long service life and excellent performance even after many years of inuse. Inside the ball valve, a ball is usually drilled from one end to the other, usually made of brass, chrome brass, or stainless steel. A lever is attached to the top of the ball and its motion range is only a quarter of a turn. Moving the lever parallel to the pipe, the opening of the sphere is aligned with the flow of water. By moving it perpendicular to the pipe, the solid part of the sphere stops the flow. You can control flow by moving the lever between 0° and 90°. However, partially open ball valves leave silicone or PTFE seats on either end of the ball and are prone to distortion due to uneven pressure.

One of the advantages of quarter-turn valves, such as Ball Valves, is that they can be closed quickly. The downside is that this makes water hammers more likely. Therefore, it is best to turn the lever on the ball valve slowly. The joystick itself gives the ball valve two advantages over the wheel-operated valve: first, it is much easier for anyone of all abilities to operate the lever than to turn the wheel. Second, you can tell at a glance whether the ball valve is open or not. Ball valves have a potential disadvantage over wheel valves: because cutting off the flow means turning the lever perpendicular to the pipe, ball valves may not work in certain narrow positions. 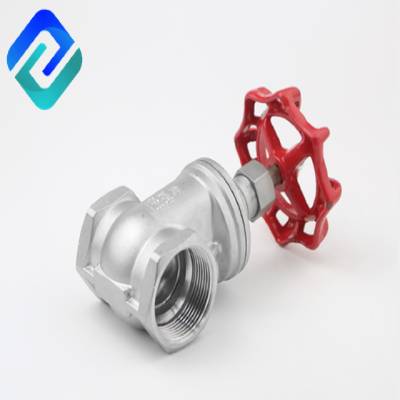 The gate valve is operated by wheels that move the gate up and down. When the lock is in its lowest position, it blocks the flow of water; At its highest position, water flows freely. Gate valves have either an ascending stem (which gives you an intuitive sense of whether they are open or closed) or a non-ascending stem (which does not). Gate valves are prone to corrosion and may prevent them from fully opening or closing. The severely corroded stem can even break, rendering the valve inoperative. Because the gate valve opens and closes slowly, there is no water hammer. They can only be used in fully open and fully closed locations. If the valve is partially open, the gate will vibrate and may be damaged.

Unlike ball and gate valves, Thread Globe Valve are designed to limit water flow. They are operated by wheels and a stem similar to a gate valve, but the stem is connected to a plug that seals the baffle -- essentially two halves -- and forces the water to flow in a Z-shape. Like gate valves, globe valves close slowly and do not produce water hammers. Globe valves reduce water pressure because baffles prevent water from flowing freely through the valve even in a fully open position. However, compared to a gate in a gate valve, this reduction makes the plug and seat less vulnerable to damage. In order for water to flow through the globe valve effectively, the valve must be installed so that the water first meets the upper wall. The international Housing Act prohibits the use of globe valves for main globe valves and water heaters. These positions must have fully open valves, whether ball valves or gate valves. 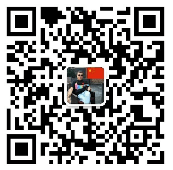